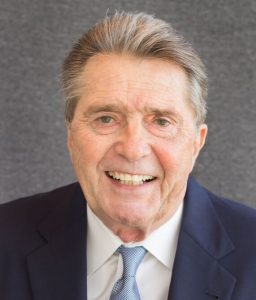 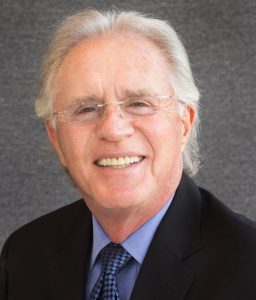 When Norman & Company, Inc. was formed in 1984, the founders recognized the need for a strong customer service-oriented organization that combined hard work and dedication for the benefit of stakeholders at all levels: consumers, dealerships, and independent agents throughout the U.S. In 1991 Norman & Company began developing their Classic proprietary labeled product line, which includes GAP, Theft & Appearance protection and set the stage for what it is today: an industry-leading third party administrator.

Classic Administration Systems, known as CAS, was created in 2018 as a third party administrator to focus on ancillary products such as: Tire & Wheel, Bundle, Key/Remote and Maintenance programs that are currently being marketed as vehicle service contracts.

Throughout the years Norman & Company has created and maintained a world-class customer service team that exceeds expectations on each and every consumer, dealership, or agent interaction. Our staff is expertly trained to recognize opportunities to provide superior service and an exceptional experience to each and every stakeholder - customer, dealership, and agent. 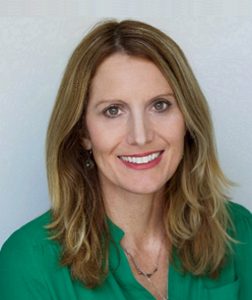 Jennifer’s top priority is to ensure that all the departments are working efficiently to process business, claims and cancellations to get the quickest turnaround time yet provide the best service. Jennifer also stays up to date on all the current market trends for the industry and incorporates any knowledge or technology to Classic to help the company stay competitive. 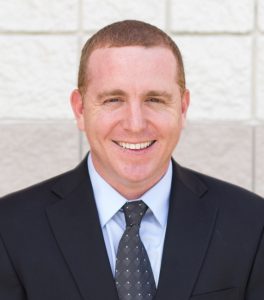 Brad’s knowledge of the automotive industry allows him to develop and grow our clients businesses through our Classic product line. Brad is able to recognize emerging trends and coordinate new procedures, products and programs to fit the changing automotive landscape. 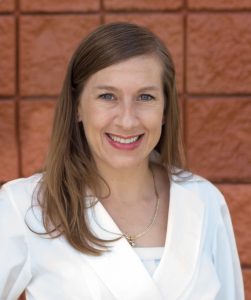 Traci joined Norman & Company in 2004. Today, as Agency Sales Manager, her primary focus is providing agents with superior support and the tools they need to meet their goal of generating more revenue in the dealers’ F&I Departments. 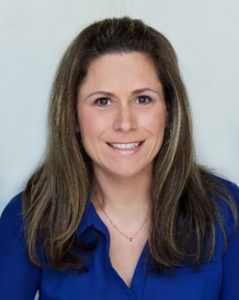 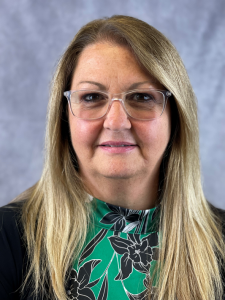 Lisa joined Norman & Company, Inc. in 2020 as claims director. Lisa is responsible for growing and supporting a claims team for our ancillary products. Lisa’s extensive experience includes developing claims teams for various product lines, including auto and recreational. This experience coupled with her ability to manage numerous relationships nationwide supports our business goals.